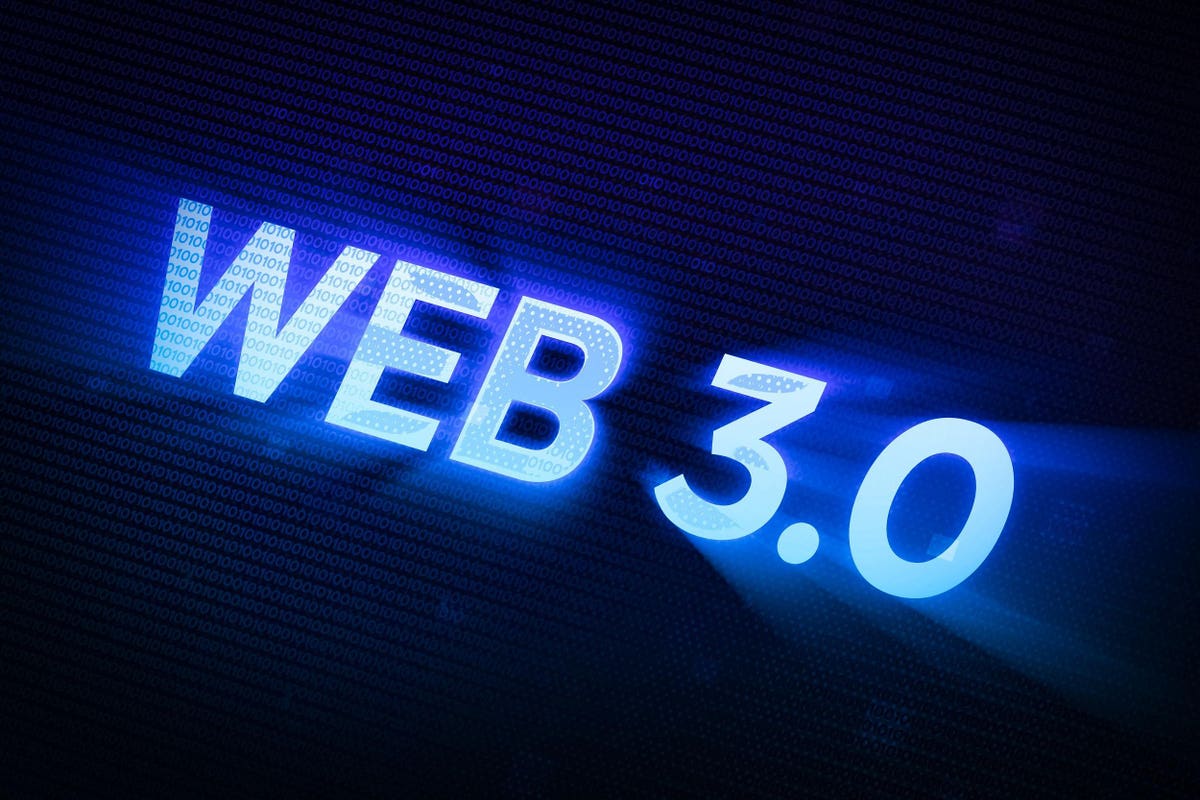 In 2014, Web3 was coined by Gavin Wood, who announced that he foresees it as the next version of the internet. Briefly defined, Web3 is an iteration of the web “owned” by the users. According to Earnity, a community-based platform to buy and sell crypto, Web3 is what will help give users full control of their data and actions on the internet.

It will be similar to how it was in the Web1 era. During that time, the internet was filled with pages joined together by hyperlinks. Web1 did not have the additional visuals and interactions present today. Users were merely passive recipients of the information available online, not having the ability to interact with or respond to what they encountered on the internet. The primary goal of website owners was to spread information to as many users as possible.

The dawn of the Web2 era started allowing users to participate more actively on the internet. For more than two decades, they have been able to create, share, and publish content. However, it should be noted that the web space is controlled principally by intermediaries — big companies — that provide services in exchange for the personal data of users. Take Facebook, for example. While users can utilize all the site’s features for free, they “pay” by taking and owning your online data.

Web3 looks to change that by letting users manage how their data is used, choose what applications they use, and control who their data is shared with. The result is a decentralized internet where individuals, not big companies, have the power.

As Earnity notes, the new iteration of the web will be trustless as it is built on top of blockchain-powered crypto networks that store data across many nodes or devices. No central authority will govern the decision-making, and no single centralized server will control users’ data. In addition, users will be able to interact seamlessly with all products and systems because Web3 is anticipated to be interoperable. 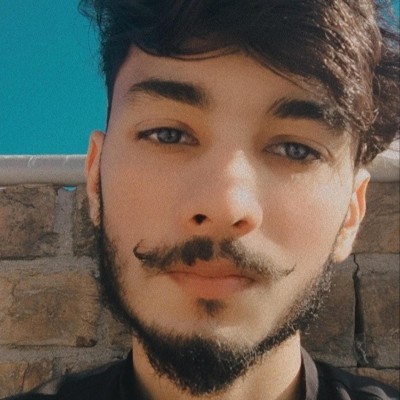 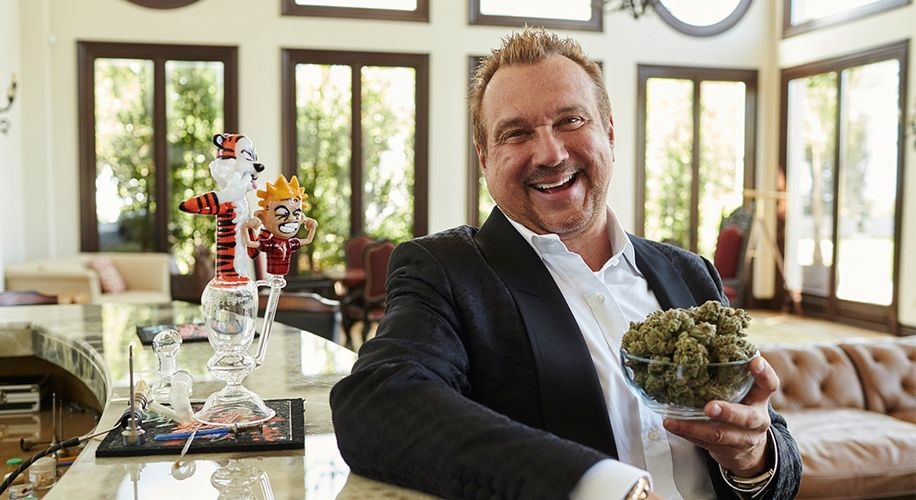 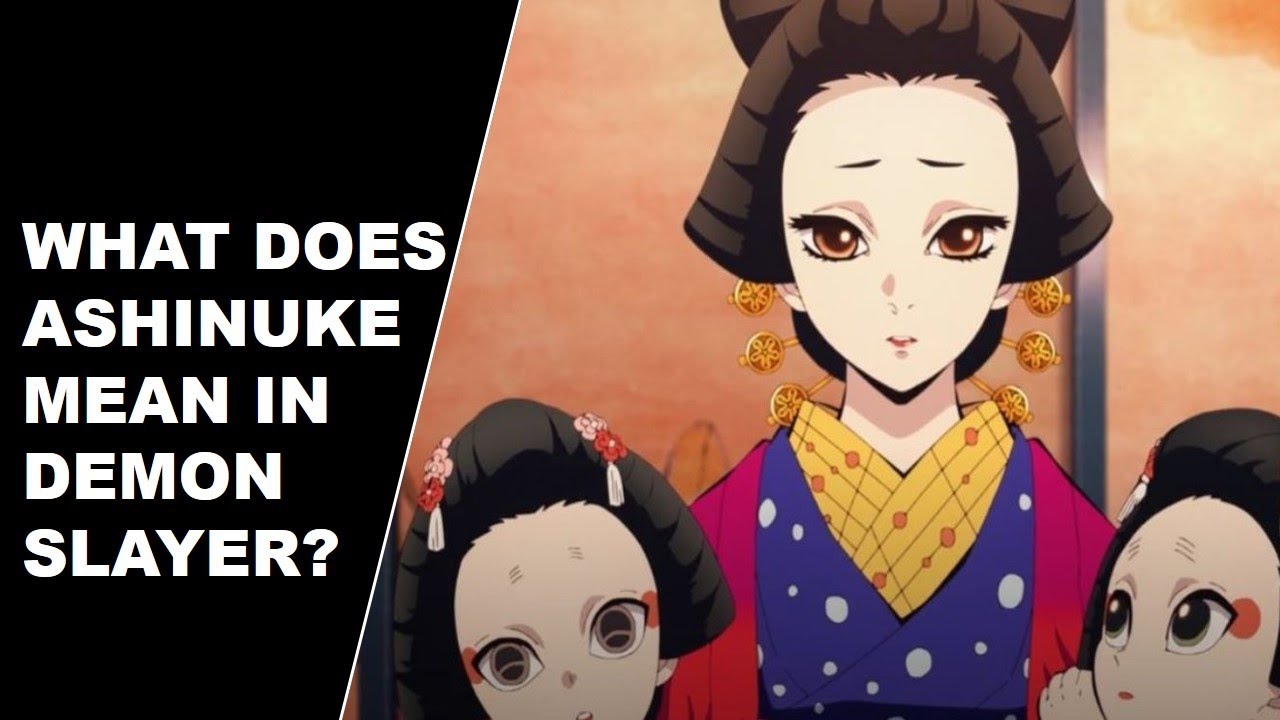 In recent years, there has been a growing trend of people using apps to manage their lives. From ordering food...

If you’re like most people, you probably suffer from dry air at some point during the year. And if you’re...

Asg Recovers is computer software that helps businesses recover data from damaged or corrupted files. This software is especially useful...

Sniffies is a new app that is available on iOS and Android devices. The app allows users to find other...

If you're looking for a way to manage multiple devices with one software program, then you'll want to look into...

The use of language is an essential tool in daily living.To express our emotions and bring about change, locksmith conventry...